GARETH BALE can revive his career if Newcastle pull off a mega deal for the Real Madrid winger, according to Brazil legend Rivaldo.

The 2002 World Cup winner believes Bale still has plenty left in the tank and can lead the Magpies’ rise up the table.

With a £300million Saudi Arabian-led takeover of the Premier League club in the offing, they are tipped to splash the cash in a bid to push for European football.

And Rivaldo believes that could make Tyneside the perfect setting for Bale to return to top form.

The 48-year-old wrote for BetFair: “Newcastle should receive a big money injection this summer with a new owner coming to town and this could be a great destination for Gareth Bale, as he could reassume his superstar status at the club and keep earning a big amount of money.

“It would be a great chance for him to prove he is still a top-class player and be considered again one of the best in the world, so if this offer really comes, I think he should accept it.

“At Newcastle, he would be the biggest star of the team and could lead a rejuvenated squad to a good Premier League campaign.”

Having finished his career with spells in Uzbekistan, Angola and lower-league Brazilian football, Rivaldo is well aware that the time comes for every top footballer to step down a level.

Leaving Real seems highly probable, but he should continue in Europe for at least two/three more years.”

Although he does not believe Bale is at that point yet.

The Welshman, 30, is also linked to an MLS transfer but Rivaldo believes he has plenty more to offer European football.

The ex-Barcelona star added: “There are rumours that Gareth Bale is being offered to MLS clubs and that he is looking forward to a move to the US soon.

“But I still think he has something left to show in European football at 30-years-old, before moving to the MLS.

most read in football

“I believe his career at Real Madrid is coming to an end, as his chances in the starting XI will be limited, especially with potential new arrivals this summer.

“The club no longer trusts him to be a decisive player after some internal problems in the last few years.

“For that reason, leaving Real Madrid seems highly probable, but I suppose he should continue in Europe for at least two/three more years and perhaps moving to the Premier League would be the best option for him now.” 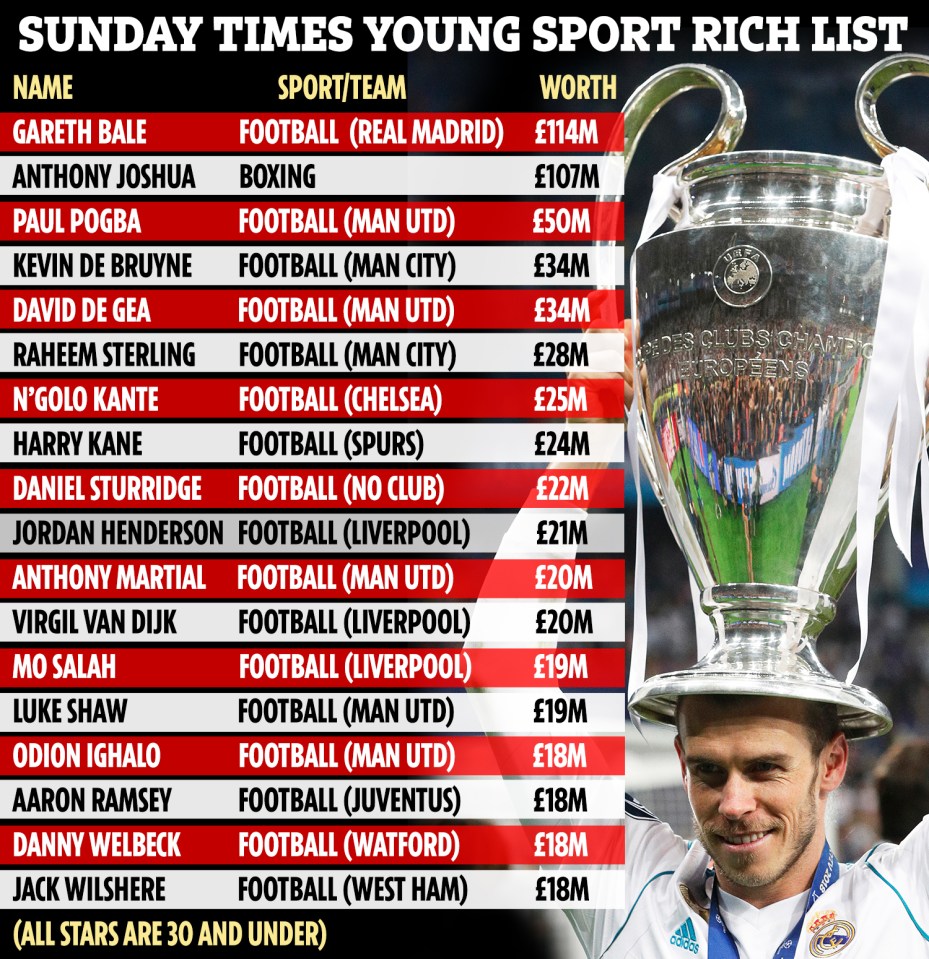