A reduced bid of £300million has been accepted, and SunSport have exclusively revealed that the Premier League will give it the green light with an announcement due around June 1.

But behind-the-scenes, Yorkshire-born Staveley, 47, is battling a crippling brain disease that can lead to dementia.

She was diagnosed with Huntington’s disease in 2013, for which there is no cure.

And before she made her foray into the football world, Amanda was courted by ‘Randy Andy’ Prince Andrew.

However, two years later the former blonde model, who stands 6ft tall in heels, turned down his hand in marriage because she didn’t want to become a Royal.

In 2000, Staveley launched Q.ton – a health club, gym, restaurant and conference centre in the Cambridge Science Park for £10million.

A year later, Andrew, then a UK trade ambassador, went to the science park with King Abdullah of Jordan, one of its many investors, and met Staveley for the first time.

Immediately besotted by her beauty and intelligence, Andrew took her number and they began dating.

The relationship was beneficial for both parties – Amanda was introduced to Andrew’s contacts book, while he reportedly enjoyed inaugurating her into his inner circle.

According to reports, she called him “Babe”, while he sent her racy jokes in text messages and emails.

Andrew was so entranced by his new love, Staveley was invited to Buckingham Palace and Sandringham, while she also helped decorate his home in Windsor Great Park.

The Queen and Prince Philip were believed to be delighted for Andrew, and gave Staveley their seal of approval.

However, he couldn’t get her down the aisle. In 2003, she politely declined his marriage proposal.

“Andrew’s a lovely man and I still care for him a great deal,” she told the Daily Mail.

“But if I’d married him, my independence would have disappeared.”

In 2013, Amanda was diagnosed with Huntington’s disease – a degenerative disorder that affects people later in life.

When the cruel illness takes effect, sufferers’ brain functions begin to slowly decline and mood swings, memory loss, as well as involuntary body movements are just some of the symptoms she could face.

She was told by doctors that the disease is dormant, but could be triggered through stress and pressure at work.

Amanda discovered she had inherited the Huntington’s gene from her mum Lyne – a former champion show-jumper – when she was tested before starting her own family at 37.

“The stress brings on the onset of the disease, and the disease is fatal,” she revealed to the Mail on Sunday.

And she is the first to admit it has made her difficult for her husband, Mehrdad Ghodoussi, who she married in 2011.

“I have the most incredibly patient and loving husband. I didn’t want to get married when I found out about the disease – but he said he didn’t care, and that we would find the best medical care available.”

Although, rather strangely, Huntington’s made Amanda better with numbers when she was a City dealmaker with Barclays bank.

most read in football

“The Barclays guys were always shocked that I could do complicated financial models in my head. I thought I was just good with numbers – it turns out I was sick.”

Before she could count the likes of Simon Cowell and Sir Philip Green as mates, and was whisked around in a chauffeur-driven £250,000 Rolls Royce Phantom, Staveley had to overcome adversity as a teenager.

Incredibly, she was accepted at Cambridge University aged just 16 – after completing her A-Levels in one year.

But Amanda had to drop out after suffering a number of setbacks.

And her mum’s Huntington’s illness reared its ugly head, and she had her own personal issues to deal with too.

“When I got to university my dad had a heart attack, my mum was very ill with Huntington’s, and I also had an eating disorder,” she said.

“I was educated at a girls private school – Queen Margaret’s in York – and I found being educated with men at university very tough. I had a psychologist, I was sectioned, my weight dropped and I didn’t know how to cope.”

Stocks was launched in the village of Bottisham, Cambridgeshire, where Amanda took on the role of chef and waitress – often working till 4am to make sure she was prepped for the next day.

But, despite her long hours, it didn’t deter her from studying for her City exams with ambitions to become a financial adviser, as well as fulfilling modelling duties for extra cash.

With its proximity to the Newmarket Racecourse, Stocks became a haunt for the flat-racing fraternity.

Members of the Dubai-ruling family, the Maktoums, who own the Godolphin Stables, were regulars.

Arab princes and dotcom tycoons from ‘Silicon Fen’ – a nickname given to a region of Cambridgeshire which is home to a cluster of high-tech businesses, were also customers.

GONE TO THE DOGS


Ronaldo’s hairstyles through the years, from blond highlights to tight top knot

And with such high-prestige clientele, Staveley was well-placed to pick up an enviable contacts book when she finished her studies.

Since her Stocks days, she has amassed a personal fortune worth around £120million, has a home in Dubai and a luxury apartment on Park Lane.

Soon, she may just add a Quayside penthouse overlooking the Tyne to her property portfolio. 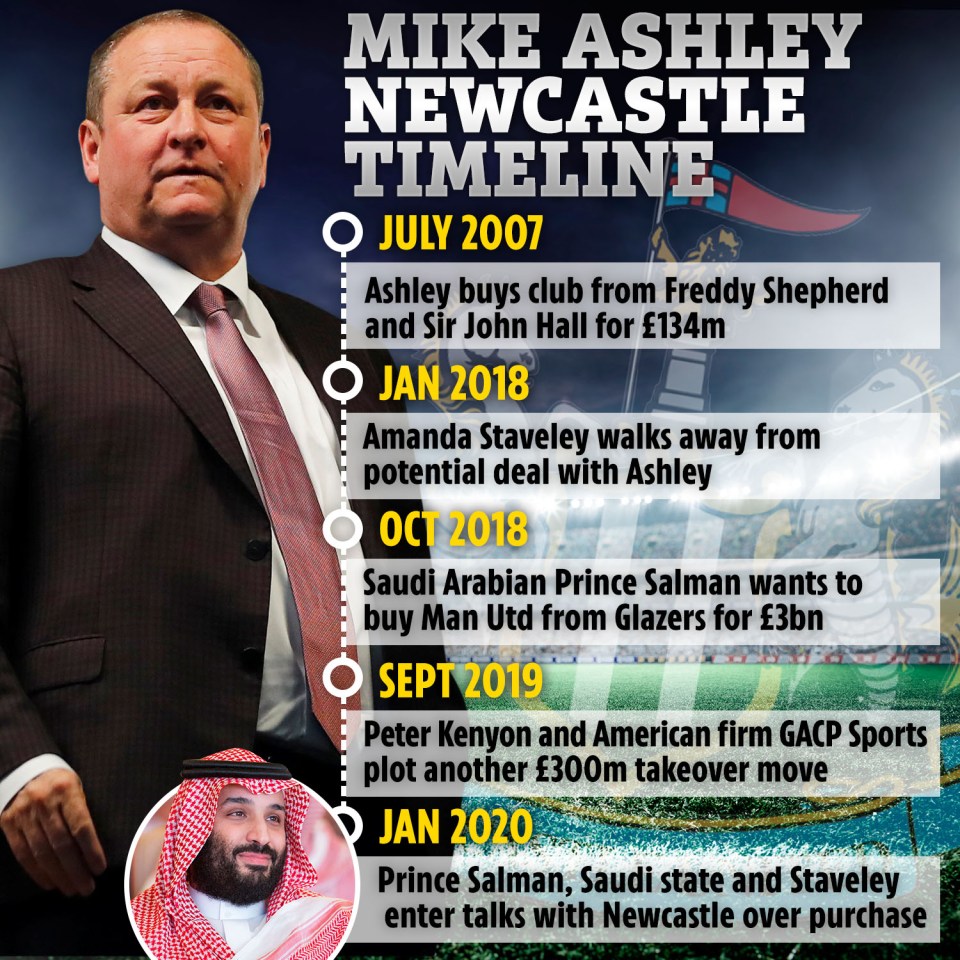